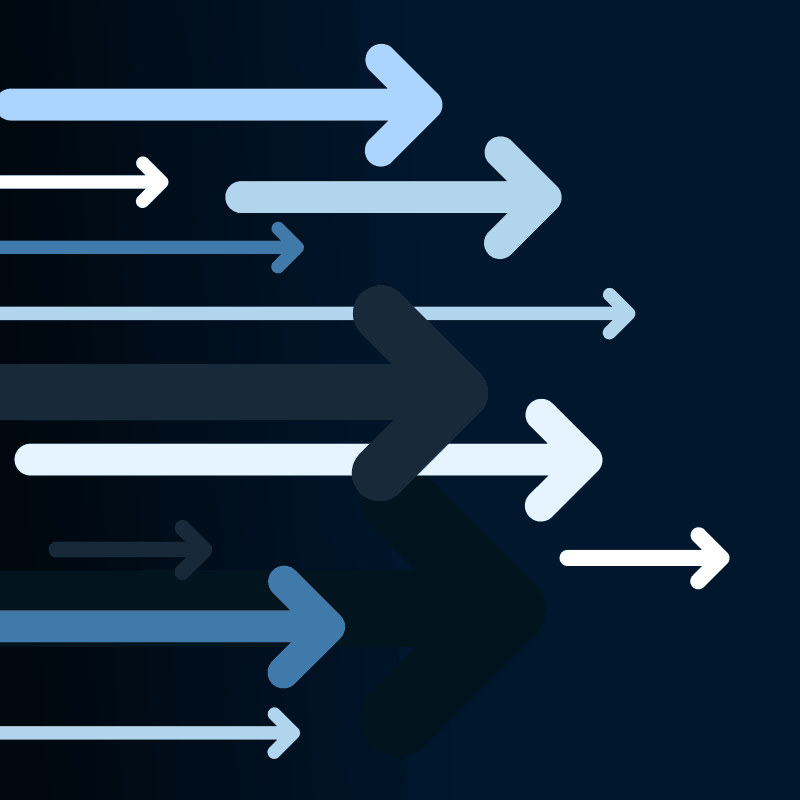 Risk Factors vs Cause

To better understand what causes premature ejaculation, it helps to get what is a risk factor. You can click the link for a longer explanation, but in short, a risk factor it’s something that increases the chance of having a condition.

For example, we know that men who suffer from anxiety are more prone to premature ejaculation. However, we can’t conclude that anxiety cause premature ejaculation. Still, we suspect that it could worsen an already present problem. So, treating the anxiety disorder could help a man to gain a better control of his ejaculation even if anxiety isn’t the root cause.

We now know that PE has organic risk factor1 on top of the psychologic one. For example, recent scientific developments show the impact of neurologic and hormonal factors2.

What Factors Cause Premature Ejaculation?

If we take into consideration all the know risk factors, we can say that premature ejaculation is caused by a combination of psychological and physical conditions. Among the physical conditions, we can point out an imbalanced nervous system (diminished serotonin), a hypersensitivity of the penis and endocrine control (hormones level). On the psychological level, we can point out the lack of psychosexual skill, specific anxiety disorders, social phobia and relational troubles. Erectile dysfunction could also be a risk factor.

You can read more about each cause on the premature ejaculation causes page.