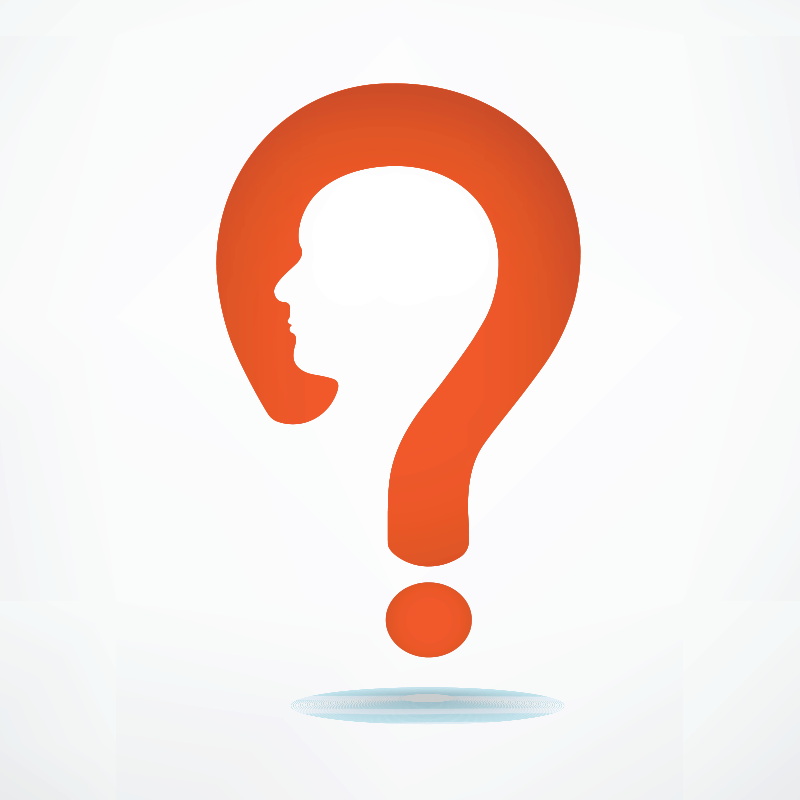 Is Premature Ejaculation Psychological or Physical?

Is it all in my head? Is it my body’s or my mind’s fault? Is Premature Ejaculation Psychological or Physical?

The exact causes of premature ejaculation are only partially understood. Still, we know that both psychological and physical risk factors contribute to the problems.

It is hard to identify the root cause of the problem, but we suspect specific biological factors such as particular hormones and neurotransmitters level to be primary factors. There are also psychological factors (such as anxiety or arousal control) that could cause (or at least contribute) to premature ejaculation. You can read this page on premature ejaculation causes to learn more about all the different causes.

One thing to keep in mind is that premature ejaculation is not a single entity. As you can read on the “What is Premature Ejaculation?” page, there are four subtypes of premature ejaculation. It is like four conditions in one. Some researchers presume that each of those subtypes could originate from different causes. For example, specialists suspect that Lifelong PE has more physical cause1 t than subjective PE.

Two sides of the same coin

Another thing to note is that a specific psychological trait has a physical counterpart. For example, we can say that “anxiety” is a psychological risk factor, but this anxiety has a physical correlate. This “anxiety” plays a role in the way your brain and nervous system react. An anxious person’s brain probably has different chemical proprieties than a standard brain. For example, it could have a diminished level of certain neurotransmitters. Thus, the “psychological” risk factor could also be a physical one.

That’s why the question “Is Premature Ejaculation Psychological or Physical” is not necessarily the right question to ask. The real problem is on which level (physical or psychological) we should act.