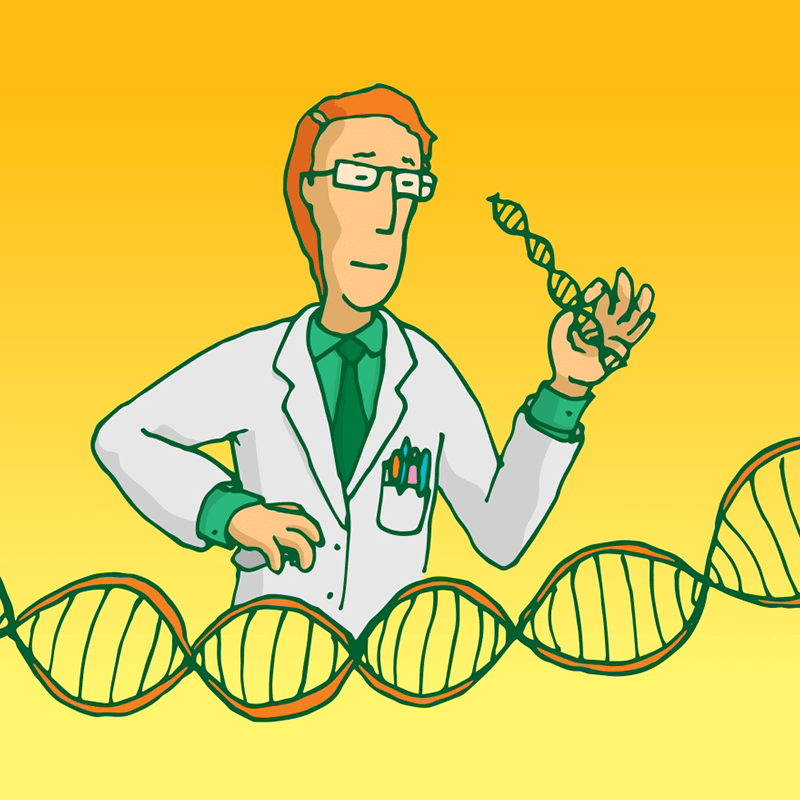 Is Premature Ejaculation Genetic or Hereditary?

The first step to determine if a condition could be genetic is to investigate if the condition is more frequent in a family than in the population average. This process is called a Family Study. If the occurrence is the same, then the debate is closed. It is not genetic, and it is not an inherited trait.

The problem is that most premature ejaculators that have been asked to question their dad, brother, or child, refuse to do it. Still, one particular study shows that on 11 answers gathered ten found premature ejaculator in their first relative1. Although the sample size of the study is tiny, 10/11 is still a high occurrence and an indicator of potential genetic condition.

Even if a condition is more present in some families, it doesn’t mean that it is necessary genetic. For example, the environment that you have been raised in could also cause the condition. That’s why the next step to determine if a condition is genetic is a twin study.

In a twin study, we take identical twins and fraternal twins, and we check if they are concordant. If both twins have the condition, or both do not have it, they are considered concordant.

The last way to determine if a condition is genetic is to analyze the genes of the person who suffers from the condition. Does premature ejaculator genotype profile is different from other men?