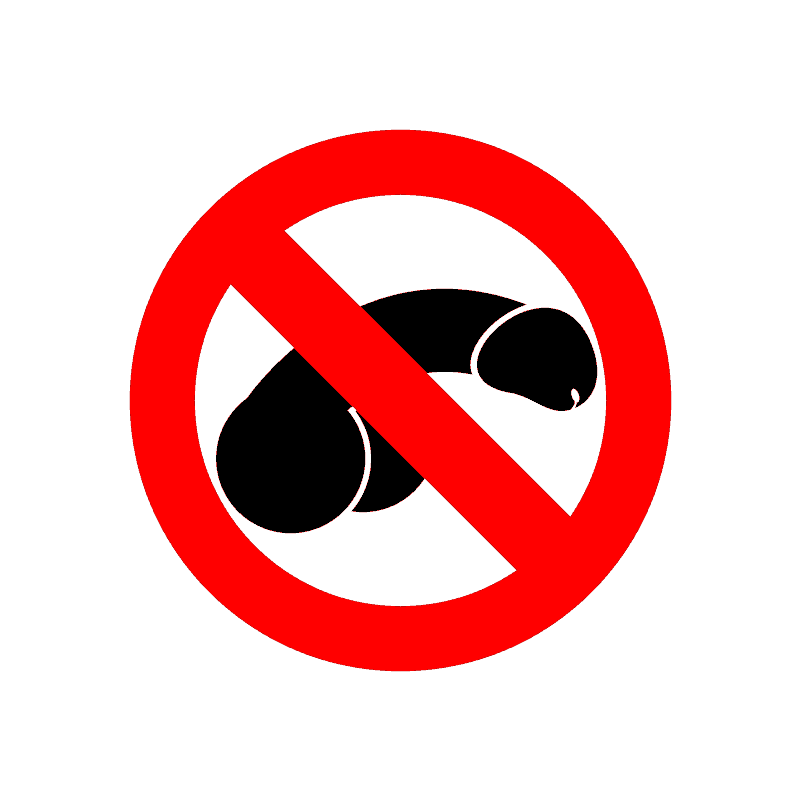 How to Make your Penis Less Sensitive?

One thing to keep in mind is that the impression of penile hypersensitivity could come from different places. It’s possible that some men have physiologic differences that make their sex more sensitive2. However, the difference could also be on the neurologic level3. For other, the sensitivity impression could come only from the fact that they have trouble managing their arousal.

For that three possible explanations to your hypersensitivity, there is three workaround.

Strictly speaking, arousal habituation techniques won’t reduce your penis sensitivity. However, it’s an excellent way to train your body to better react to stimulation and arousal.

The best way to make your penis less sensitive is with premature ejaculation products. Those products are also called delay products or desensitizing products because they delay ejaculation and reduce sensitivity. They are made with over-the-counter local anesthetics like lidocaine or benzocaine. You can find them in different formats like sprays, condoms, and cream.

Promescent, a lidocaine-based spray, is an effective way to make your penis less sensitive. You can read our Promescent review here.

Lastly, some premature ejaculation medication could also reduce penile hypersensitivity. The neurotransmitter modulation effect of some antidepressant drugs regulates the ejaculatory reflex. By doing so, you’ll have the impression that your penis is less sensitive.