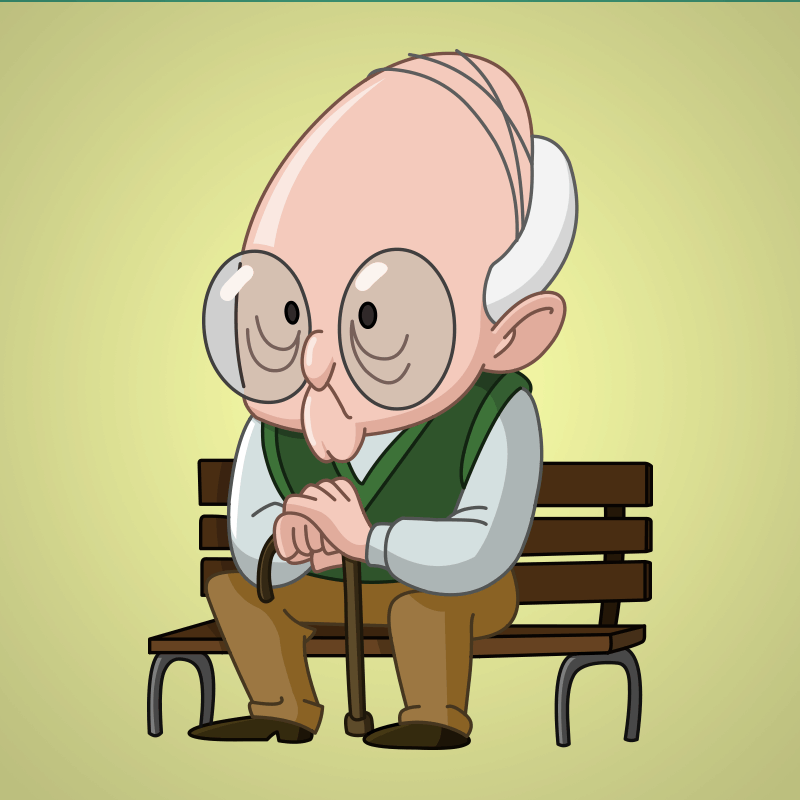 Does Premature Ejaculation Get Worse with Age?

How Age Could Influence Ejaculation Time

There are many ways in which age could influence ejaculation time and ejaculation control.

Still, older men, on average, ejaculate quicker than young ones. There are a lot of possible explanation for the phenomenon. Here are some guests.

How to Get Rid of Premature Ejaculation Regardless of Age

No matter if premature ejaculation gets worse with age, if it’s bothering you, you should look for treatment. Your age shouldn’t be an obstacle to overcome PE. It’s possible to improve the time you last in bed at every age.

For both younger and older men, the first place I would advise to start it’s the homemade sexual re-education since it’s free and easy to put in place. However, since some older men may have more money to spend, they could consider the professional sex therapy as the first line treatment.