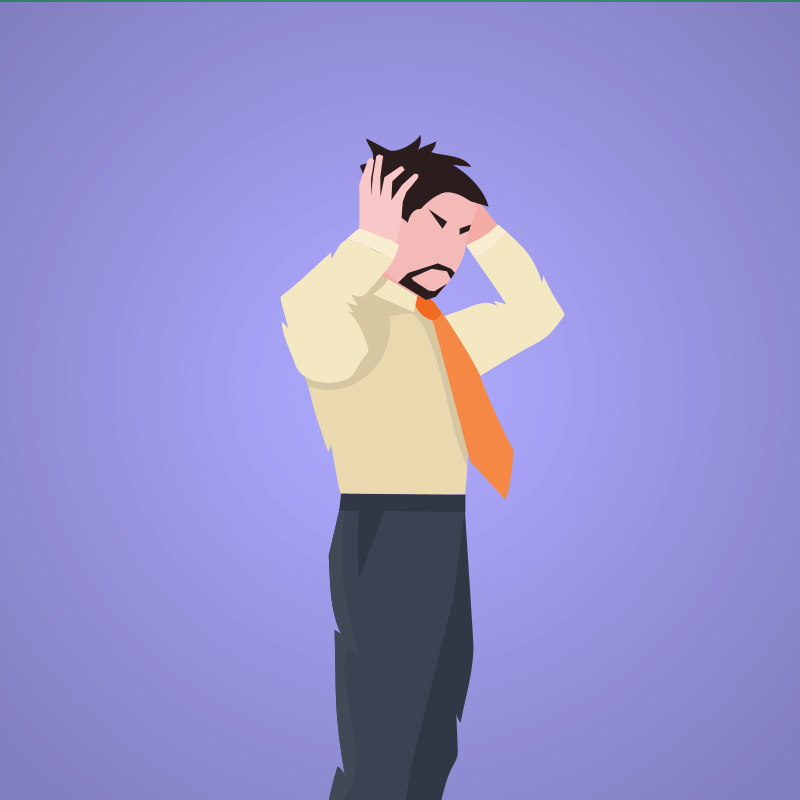 Does Anxiety or Stress Cause Premature Ejaculation?

There are several ways on which stress or anxiety could contribute to premature ejaculation. One, the stress response releases specific hormones, like adrenaline, into our body. Since hormones play a significant role in the ejaculation reflex, it’s possible that this hormonal release participates in some ways to the ejaculation reflex. Two, when we are stressed, our focus is altered, and we can be less careful about our arousal level. We also know that a correlation exists between some anxiety disorder and PE.

Difference Between Stress and Anxiety

First, if we want to know how stress and anxiety could cause premature ejaculation, it’s important to distinguish the difference between both concepts.

Stress is our body natural defense and typical reaction to menaces. Thanks to stress, when we are in front of a threat, we have a fight or flee response. It’s because the stress releases adrenaline, a hormone that makes your heart pound and your muscles tense in front of the battle – or run – we’re about to have.

This reaction is adequate for a confrontation with a lion. In our modern society though, we don’t often face live-threatening menaces. Our body, just like it did in the good old lion-facing days, still reacts the same way for mundane “threats.” For example, although embarrassment doesn’t pose a risk to our life, our mind still perceives it like a menace. Thus, it triggers the stress response in our body.

Stress is a normal response caused by a stressor like a lion or the fear of embarrassment. When the stress response is prolonged beyond the presence of the stressor, it is anxiety. For example, if your ancestor was so afraid of lions that he still felt a stress response in the security of his village where there’s no chance of facing a lion, that means he suffered from anxiety. Likewise, if your fear of embarrassment is so intense that you’re always stressed, even in situations where there’s no serious risk of being embarrassed, that’s anxiety.

Premature ejaculation could cause both stress and anxiety. During sex, if you’re afraid of ejaculating too early, your body could trigger the stress response. However, if your fear of early ejaculation stresses you outside of sexual contexts, it could be anxiety. Unlike stress, anxiety interferes with daily functioning. If you fear and avoid sex, or relationship, because of your PE, you may suffer from anxiety.

How Stress Can Cause Premature Ejaculation

There are two ways to which we suspect stress to contribute to premature ejaculation.

Stress creates a hormonal response. Hormones play a prominent role in the ejaculation reflex. However, scientists don’t completely understand how hormones interfere with ejaculation. Scientists strongly suspect some hormones, notably Testosterone, Prolactin, and TSH, to be leading factors of ejaculation control and latency1.

We know that stress can rise certain hormones level, including Prolactin, and it’s possible that it interfere with ejaculation control2.

How Anxiety Can Cause Premature Ejaculation