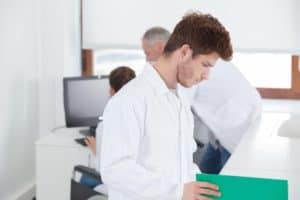 What does science know about Premature Ejaculation? Although Premature Ejaculation research started more than 100 years ago, there is still a lot that we ignore about how premature ejaculation works. The more we learn, the more we realize the complexity of the issue and what seemed like a simple situation in the 70s is now an elaborate condition with multiple subtypes. Furthermore, recent data tend to contradict the initial findings of the 20th century.

MD Waldinger, one of the leading researcher on the subject, split the history of Premature Ejaculation Research into four periods1. During each period, researchers postulated different causes for premature ejaculation and recommended different treatments.

Karl Abraham wrote one of the first major scientific work on PE in 19172. During those years, Abraham speculated that unconscious psychological conflicts caused premature ejaculation. Still, some of the cases were believed to be caused by urological and anatomical factors such as a hypersensitivity of the penis skin or a too short frenulum2,3.

In the 40s, Bernhard Schapiro, a German endocrinologist, was the first to divide premature ejaculation into two subtypes4. Those subtypes became years later what we know as the lifelong PE and the acquire PE. The first subtype represents those who always ejaculated quickly while the second those who gain the condition during their life.

The recommended treatment for PE during this period consisted of psychotherapy or desensitizing products.

In the 70s, William Masters and Virginia Johnson proposed a behavioral explanation to Premature Ejaculation5. Their theory explained PE as a learning behavior. They suspected that men who lack ejaculation control never learned how to control their arousal. They thought that quick first sexual experience could create habituation to rapid ejaculation. Thereupon, this habituation can lead to performance anxiety. A lot of focus has been placed on the anxiety aspect in the following years. Therefore, psychological explanations of PE has eclipsed the organic ones for a while.

Master and Johnson proposed re-education exercises as the primary treatment for Premature Ejaculation.

The delay effect on ejaculation of certain prescription drugs has led researchers of the 80s and 90s into neurological explanations of PE. In 1998, Waldinger and his team were the first to propose a neurologic explanation for lifelong PE6. Therefore, they rejected the purely psychological and behavioristic view for this specific subtype of premature ejaculation. For Waldinger, lifelong PE is caused by biological and genetic factors that are probably hereditary.

This period marks the arrival of prescribed drugs as a recommended treatment for Premature Ejaculation.

Today’s research focuses on genetic, neurology, and endocrinology (the study of hormones). The pharmaceutical industry, just like they did with erectile dysfunction, perceived a business opportunity and became interested in PE. Therefore, the financing of scientific studies (almost inexistent before the 90s) increased substantially.

This period also marks the first evidence-based definition of Premature ejaculation. Before 2008, there was no strict definition of PE. Therefore, each study used their own selection criteria. The ISSM organized a meeting with all the experts on Premature Ejaculation in 2007 to make sure everybody agrees on what is premature ejaculation. Following this meeting, the ISSM set some strict criteria for the lifelong PE (ejaculation must always occur within 1 minute of vaginal penetration).

However, since the definition excluded most of the men that complain about their ejaculation control, two other subtypes have been created: variable PE and Subjective PE.  Variable PE includes men who sometimes ejaculate within one minute, but not always. Subjective PE contains men who aren’t happy about their ejaculation control but are still over the 1 minute period. More information on these subtypes can be found on the What is Premature Ejaculation page. 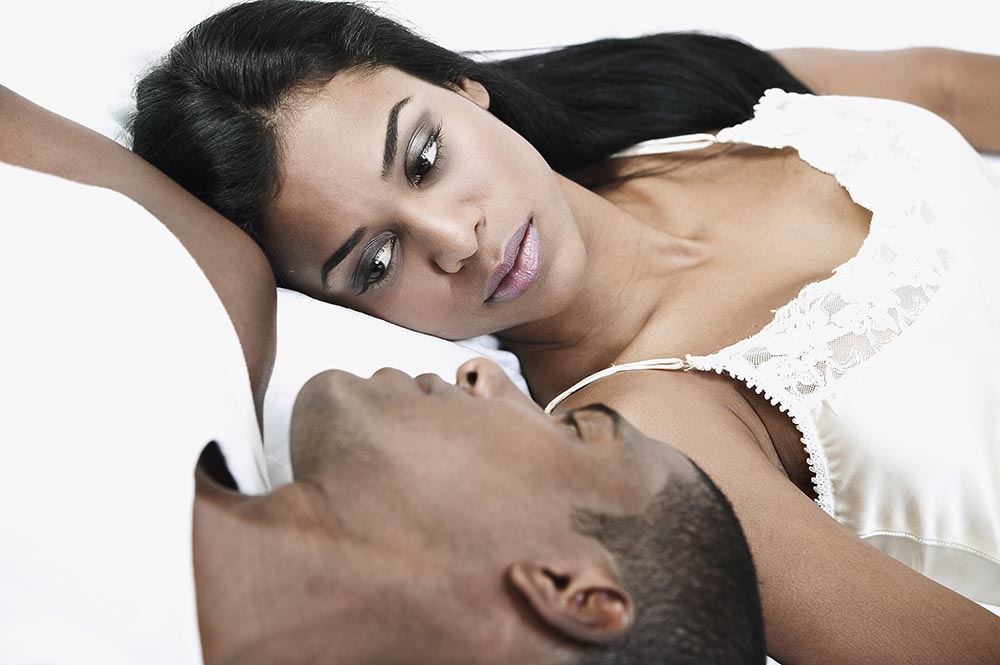 Now that Premature Ejaculation is split into four subtypes, research can be more focused. Specialists like Waldinger suspects that lifelong PE has more organic/biological factors while other subtypes more psychological/behavioral ones. This split could explain the difference between each period explanation of premature ejaculation.

With more research coming in the next year, more treatment options (medical or not) should become available.