How does ejaculation work?

Ejaculation is a reflex. It occurs when you meet a certain threshold of arousal. Men who ejaculate faster than others have a more sensitive arousal response. Because of neurobiological factors, they get aroused more easily and more quickly.

Just like any reflex, the ejaculation reflex is involuntary. Thus, you can’t have any control over your ejaculation. Arousal is a response. Although it’s not possible to “control” your arousal, there are some ways to modulate it. If you learn how to manage your arousal response, you will learn how to slow things down and not come too fast. But first, we need to understand what is the arousal response.

Your arousal is like a balloon that inflates. When a balloon contains too much air, it bursts. At a certain point, there’s nothing you can do, the balloon is just too filled out; it’ll explode.

If you want to delay the “explosion,” you have two option. First, you can learn how to let less enter your balloon. Second, if you let too much air in, you can still let some air out.

Arousal is the way our body prepares us for reproduction by leading men to erection and ejaculation.

In our example, our balloon is inflated by air. In sex, stimuli inflate arousal.

How does arousal work? 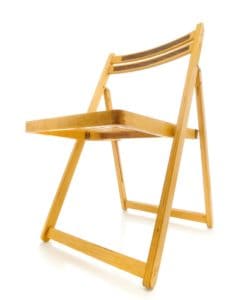 Nop, this stimulus doesn’t arouse me!

A stimulus is something that excites our senses. It could be the view of the naked body of our partner, her smell, her moaning, our touch, etc. Anything that we can see, smell, hear, taste or touch are stimuli interpreted by our brain.

Arousal works on two levels. There’s a physical and a psychological component to it.

The psychological aspect of arousal is when you feel aroused. It’s your brain interpreting stimuli as arousing. You see your beautiful naked partner; it provokes something in you. You’re heart rate increase, and you can feel your sex becoming harder. It’s the start of an erection, one of the first reaction to arousal.

In the same vein, some men with severe premature ejaculation issue can orgasm only with psychological arousal.

Physical arousal occurs when someone touches your sex. It’s the genital stimulation aspect of sex.

While in most case, physical arousal happens at the same time of psychological arousal, it can occur independently.

To Slow Things Down…

Second, you can learn how to calm yourself during sex. Some relaxation, meditation and breathing techniques can help you reduce your level of arousal. Here again, sex therapy can help you with that.

Imagine a simple scenario. You are with your partner, and you exchange kisses. She undresses you while you do the same for her. You are both naked. This simple scenario can be interpreted differently by different guys. 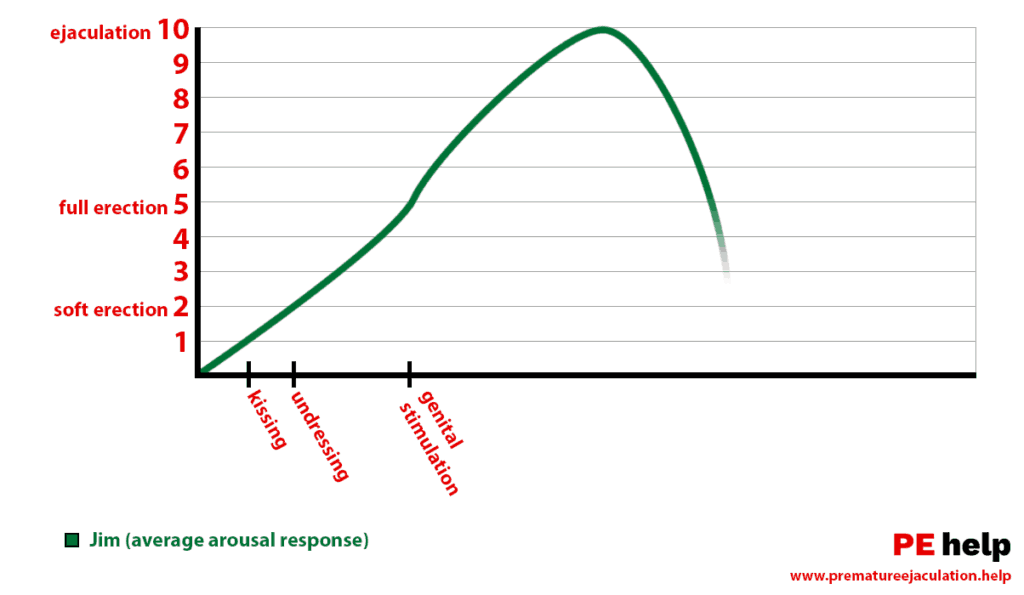 Mark is a premature ejaculator and he is way more sensitive to psychological stimuli than Jim. When the kissing stage becomes more intense, he starts anticipating what will come next and he became more psychologically aroused than Jim. His arousal level is at 5 while everybody still has their clothes on. When they finally get undressed, Mark already has an erection. The fact of seeing his partner naked is enough to inflate his arousal level from 5 to 7. Unlike Jim, he doesn’t have 8 stages of arousal left, but only 3. When things get more serious, Mark will ejaculate quicker than that Jim. 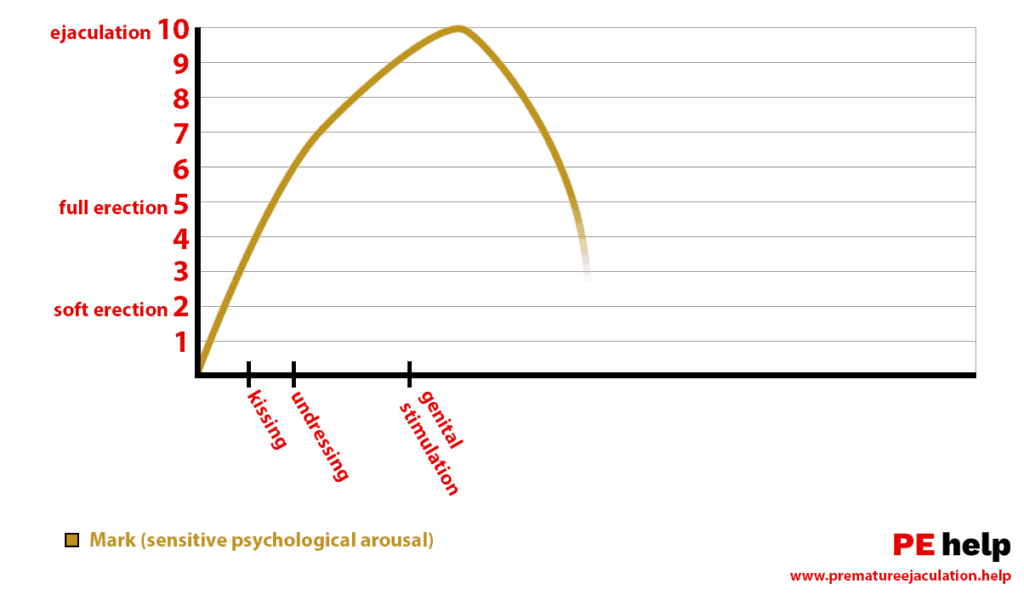 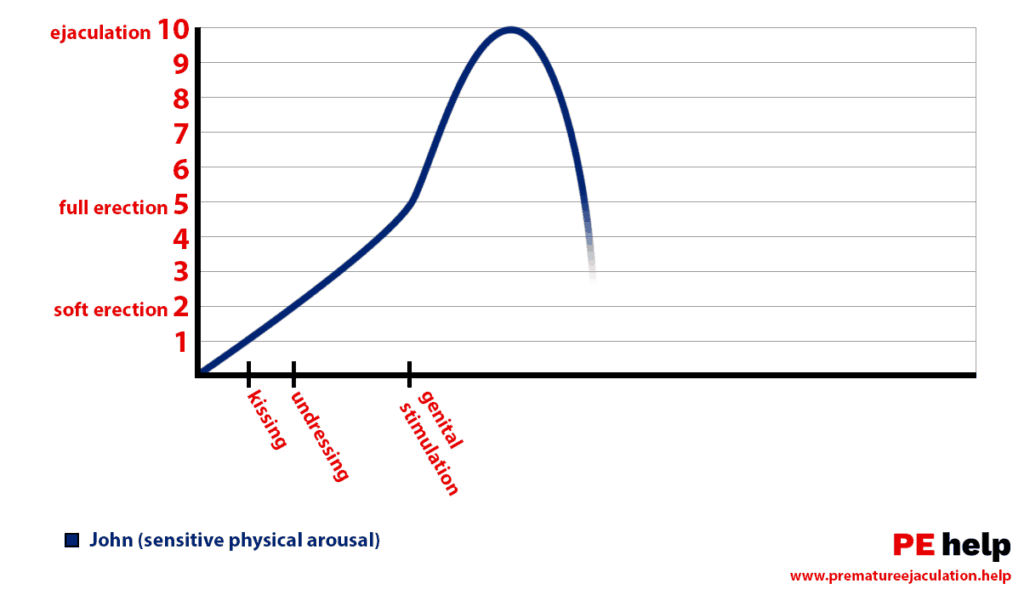 Matt is a severe premature ejaculator. Just like Mark, his arousal level is sensitive to psychological arousal. But unlike him, he is also sensitive to physical arousal (like John). So, he will be at 7 after the undressing, and he will get at 10 almost as soon as the physical stimulation happens. That’s why Matt come even faster than Mark and John.

As you can see, Matt will come faster than John and Mark, and John and Mark will come quicker than Jim.  Here is a graph that compares the 4 arousal responses with an estimation of the time they will last while stimulated by their partner: 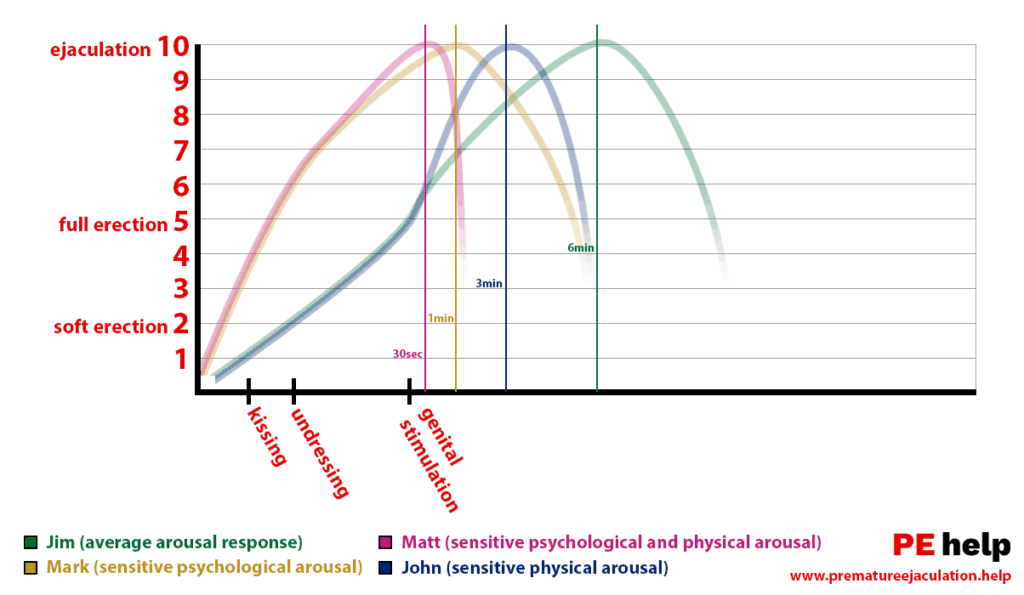 The way your brain and nervous system react to arousal is not totally understood, but we suspect endocrinal (hormones) and neurological causes. For example, a diminished serotonin level is linked to a more sensitive arousal. The same is true for some hormones like testosterone and TSH play also a role. Some psychological and behavioral reasons are also suspected. You can read the Premature Ejaculation Causes page for more information.

There are some strategies that we can adopt to develop a slower sexual response. We will take a look at the different approaches that can help you slow things down.

Is it possible to be less sensitive?

Our goal is to be able to modulate our arousal response. In a perfect world, we would be able to stop the increase of arousal while it’s high enough to have pleasure but still before it’s too close to the ejaculation point. Somewhere between 7 and 8. We call this arousal response the plateau. Some men can sustain this plateau as long as they want. They have perfect arousal control. 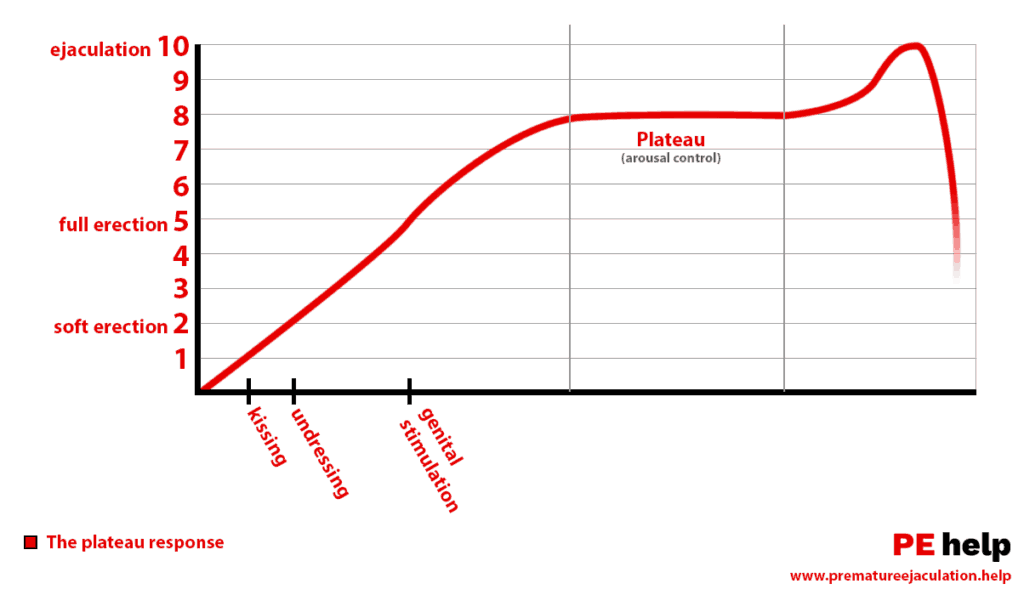 Mastering the plateau response is hard, even for a guy who has an average arousal response like Jim. You can find below the best ways to achieve this desired response and to last longer.

Some exercises and therapy (home self-therapy, professional sex therapy or online therapy) could help you with your psychological arousal response.

The goal of those exercises is to learn to be aware of where you stand on the 1-to-10 arousal scale. When you’re conscious of how aroused you are, you can develop some tricks to calm yourself and let your excitement go down a little

For example, with a product like Promescent, you won’t feel the same urge to ejaculate when your partner stimulates your penis. Thanks to the lidocaine, during intercourse, you’ll only have to manage the psychological arousal. Promescent will take care of the physical aspect. 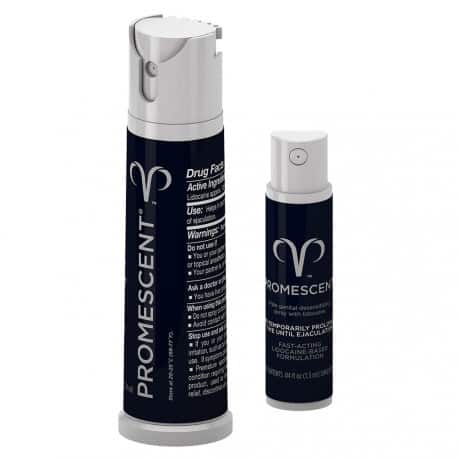 Finally, some prescription drugs, like SSRIs, can also be an option for more severe cases. By altering your serotonin levels, the drugs will have a direct effect on your arousal response. 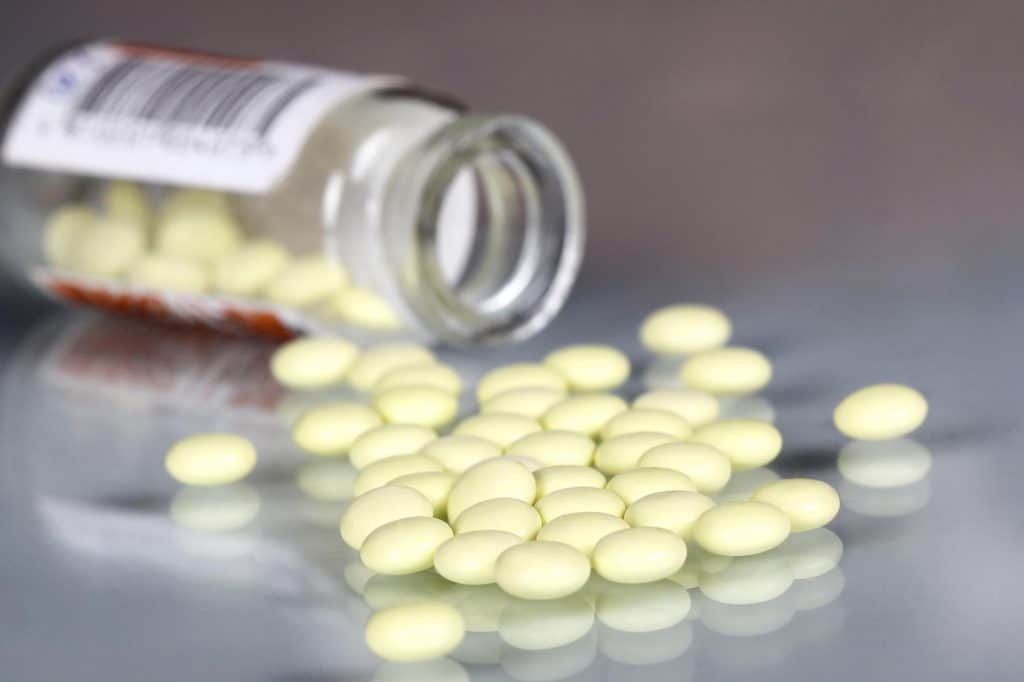